I’ve missed you! I am sure many of you would like to have an explanation as to why I haven’t posted in a while. I won’t go too much in detail, but let’s put it this way: It’s summer and sometimes I feel like I start seeing my blog as a job *which is not*, so I pull back a bit. I like to be excited about my posts and chose not to write instead of posting just to post. That being said, I love you all and you mean more to me than you’ll ever know!

Those who follow me on Instagram know that I’ve been keeping myself very busy lately. I have A LOT to talk about! However, today, I’d like to tell you all about my Spartan Beast *and Trifecta* that almost didn’t happen a week ago… I am sure you’re dying to hear all about it! And, yes, you read it right… IT ALMOST DIDN’T HAPPEN! And no, I am NOT being a drama queen here. *Pinky swear!* 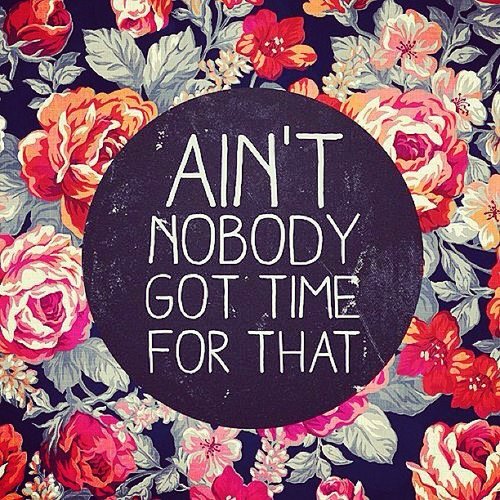 So let’s all go back to Saturday, July 26. My husband and I went over to my brother-in-law for a BBQ. All I was talking about was how nervous I was and if my hubby thinks I should have another piece of bread to load up on carbs. Needless to say, nobody wanted to hear anything about it. *That’s the bitter truth, people! Haha!*

My heat was scheduled to start at 10 am on Sunday. It took us about 2.5 hours to get to the venue the previous time, so we decided to leave at 6 am. I woke up around 5.15 am to get dressed and walk Bella for as long as possible. *She had to stay in her crate all day long, and I felt horrible about it.*

It was around 6.15 am when Justin decided to double check the address of the location. *Please, don’t ask! I guess I was too nervous to even think about it!* That’s when I had a mini heart attack… It WAS at a different location and, according to a GPS, it was about a 3-hour drive!!! What also was weird is that it gave us a different name of the town: Gracefield, QC instead of Lac-Sainte-Marie, Qc.

We headed out the doors and went to Tim Horton’s to pick up a bagel cream cheese as a pre-race snack. The trouble started when we got onto the highway: It started raining cats and dogs! At some point, Justin wasn’t able to control the car for how much water was on the road; nevertheless, I tried to keep my composure. It wasn’t long lived… All I can say is CONSTRUCTION all over Montreal. It seemed to appear out of nowhere. We drove there just a day ago. Nothing made sense. We were driving in circles for at least 30 minutes!!! By that time I was freaking out all the way.

Since it was early Sunday morning and the highways were empty, Justin was able to catch up a bit. We were going to be there just-just…

You think this was the worst?! Imagine my horror the moment we saw our friends driving in the opposite direction as we were about 5 minutes away from the location!!! There was a ‘slight’ error on the Spartan Race website. They put ‘rue’ (street) instead of ‘chemin’ (way) in the address. CAN YOU BELIEVE IT!!!! There are pretty much 2 identical addresses in 2 different towns within 20 minutes from each other with the same first three letters/digits of the postal code!!! And the GPS didn’t give us options!!!!

At that point, we realized that there was no way we’d make it for the 10 o’clock heat, but we’d be okay for the last one departing at 10.30 am. I tried to keep my nerves under control… It’s definitely heart breaking to even consider that something you’ve been working hard for so long may not happen after all!

When we got to the correct address, there was no signs or a mountain. Thankfully, we saw some random people passing by who were able to guide us as to how to get to our destination. We got to the venue at 10.27 am. I was literally shaking. It was so bad that I had to ask a friend of mine to attach a chip to my shoe, I couldn’t pass a tie wrap through a hole. At least, I was there!!!! 24 kilometers later, I’d be a Trifecta Finisher! It was now all up to me to make it happen…

Confessions of a Mother Runner