Well, in my case, it’s Super Fleshback Friday! How come? Because of a simple fact that my trip to Barcelona took place exactly 2 years ago minus 1 day. Somehow I never got around sharing these pictures with you, and as they say, better late than never!

If you’d like to catch up on my previous adventures in Europe, don’t be shy to check out these posts: 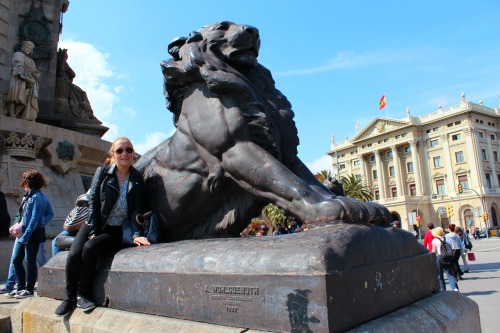 After enjoying Granada, my brother and I took an overnight train to Barcelona. It worked for us because we didn’t need to pay for a hotel and at the same time we didn’t want to sacrifice any day time that we could spend exploring Barcelona instead.

We quickly checked in in our hostel which was not too far from a train station, had a bit of rest and headed to La Rambla, the main boulevard that cuts through the heart of the city. It’s definitely the place where a lot of action takes place, but it can be overwhelming with hundreds of tourists and vendors. Make sure to watch out for pickpockets and scam artists!

In order to try to escape crowds, we wandered a little bit off the boulevard and came across Palau Guell. 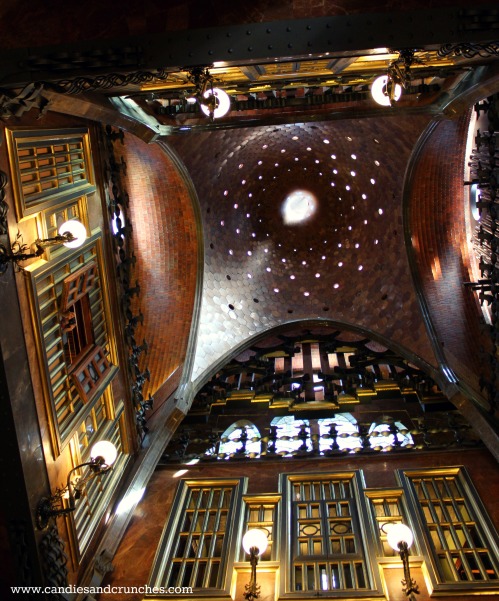 It is a truly magnificent building and a World Heritage Sight. It was designed and built by Antoni Gaudi for the Guell family over 3 years between 1886 and 1889. Gaudi used only the finest materials. It is nothing short of impressive. 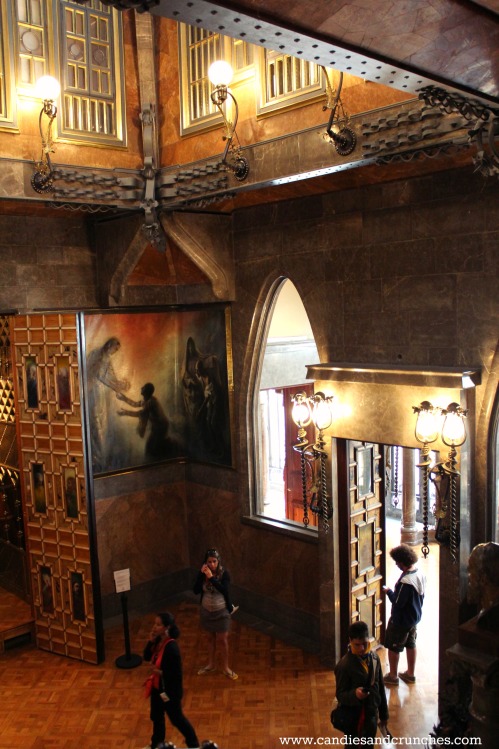 After a prerecorded guided tour, my brother and I decided to walk around and visit some of other landmarks. 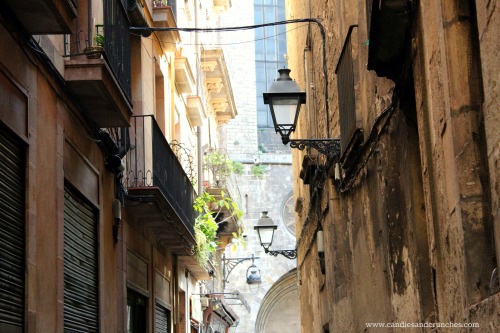 After travelling a bit all over Europe and experiencing changing temperatures, we both got sick. The medication started wearing out at that point of the day, so I just took pictures instead of being in them. 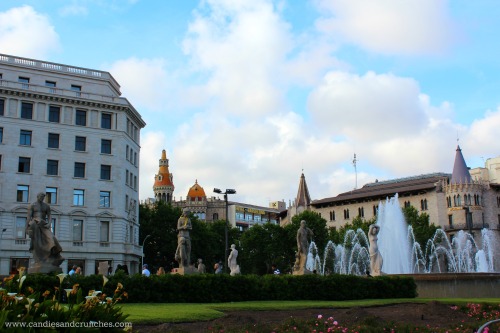 Barcelona is an incredible city. You don’t really need to hunt for beauty, it is literally everywhere. No wonder why some people refer to Barcelona as the city of dreams! 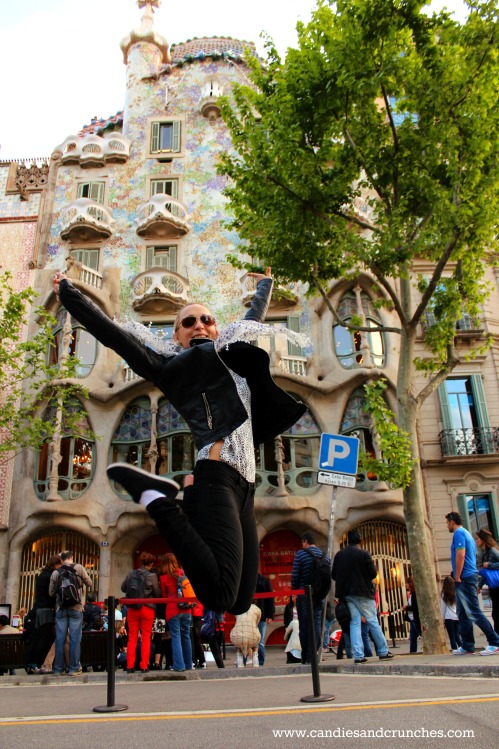 This is me jumping next to Casa Battlo, one of the famous modernist buildings created by Antoni Gaudi. I guess no cold can take away the excitement of seeing beautiful and unique architecture like this.

Gaudi was truly a genius. One of his most well-known works of art is undeniably the unfinished church La Sagrada Familia. 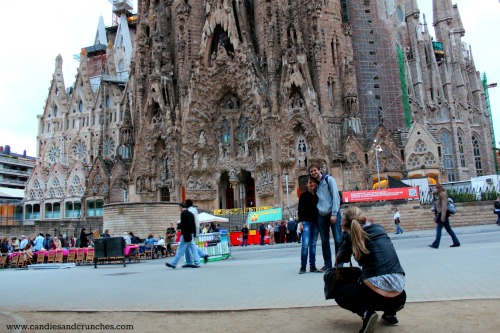 Did you know that ‘…the outside is still being built and was at 65% completion in 2013. Only 8 towers of the 18 spires are finished. The plan is to complete the Sagrada familia church in 2026 to celebrate the 100th anniversary of Gaudi’s death in 1926. When it is finished it will be 144 years since construction began…‘, according to this article.

Here is how it is expected to look like when it’s finished:

The only word that comes to my mind is VISIONARY.

Check in with me next Friday to travel back in time to Barcelona for Part 2!

Have you ever been to Barcelona or Spain in general? What did you think of Gaudi’s creations?

Missed some of my most recent posts that created great discussions among my fellow bloggers? Here is your chance to catch up:

Confessions of a Mother Runner